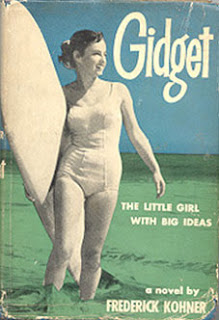 ‘ACCIDENTAL ICON’ tells the story behind the world famous book and film franchise that brought surfing to the masses more than half a century ago.

In the summer of 1956, Los Angeles teenager Kathy Kohner
discovered Malibu, boys and surfing. She had so much fun with Malibu surfing locals who sported handles likes Kahuna, Moondoggie and Tubesteak that she wrote it all down in her diary and showed it to her father, screenwriter Frederick Kohner. The rest is history, as they say, with the book becoming a bestseller and inspiringna string of movies and TV series that spanned more than 30 years.

The film has screened at several film festivals and most recently on Southern California’s KCET. The movie is now available on DVD everywhere and will soon be available on VOD, PPV, and iTunes.